In her work, she explores narrative through films, installations, sound art and photographs, across a historical background against which the characters should find their place in the world. Her approach to filmmaking is concerned with an image that blurs the line between documentary and fiction. 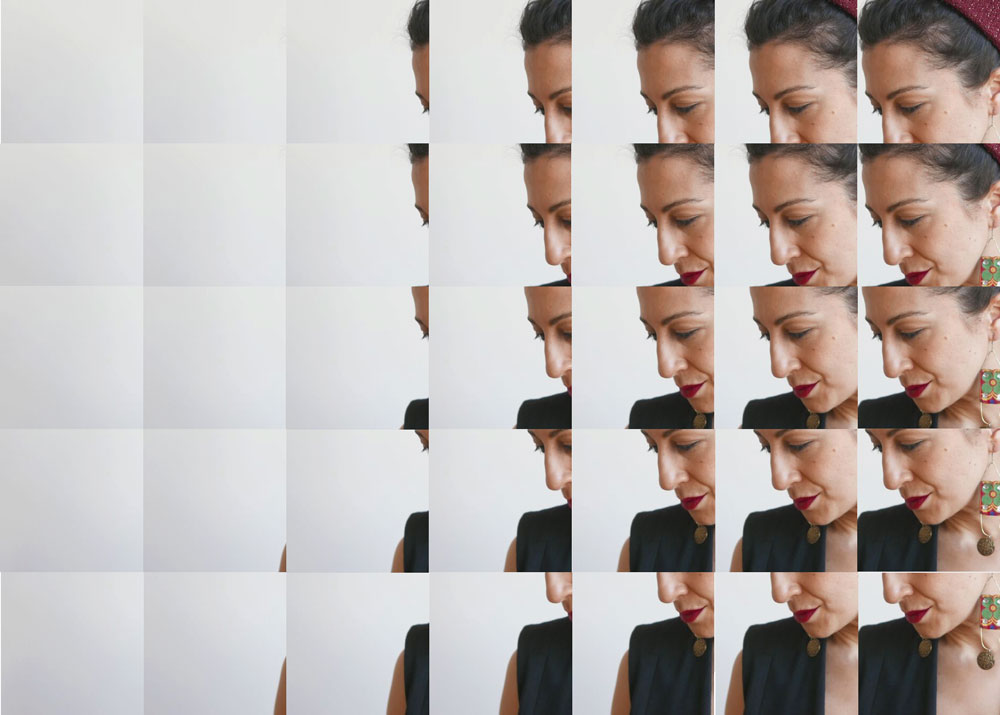 “I CREATE BASED ON THE IDEA THAT WE ALL ARE AN ARCHITECTURAL STRUCTURE MADE OF SOUVENIRS AND AMNESIA, BOTH WITH THE SAME WEIGHT, REFLECTING THIS IN OUR INDIVIDUAL AND COLLECTIVE HISTORY.”

Hotait studied a MFA on Filmmaking at San Francisco State University as a Fulbright fellow, she also holds a Ph.D. in Media Studies from the University Carlos III Madrid, from which she graduated receiving the Research in Humanities University Award. 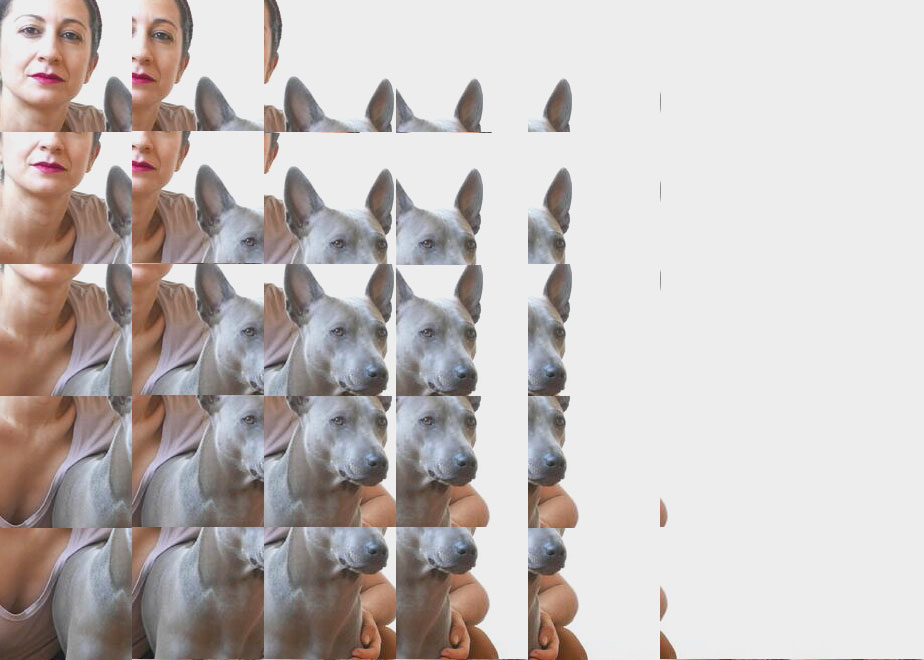 Hotait began her career as a director working for worldwide broadcaster AlJazeera Children TV channel. Afterwards, she produced for Rosellini films in Rome, a feature documentary film on the aftermath of the 2006 bombings over Lebanon.

In 2011, she co-founded with her sister Nadia LAAVENTURA Art Films, where they have produced several films and art works since.

Her artworks have received the ‘Generaciones Art Award’, the ‘Laguna Art Prize-Artist in Gallery’ and ‘Nova 100 award’ and she was a finalist for the ‘Celeste Award’. Her work has been exhibited at venues such as the Arsenale of Venice, La Casa Encendida, Centre Pompidou, the Kunst-im-Tunnel Museum in Düsseldorf and art galleries around the world.

Hotait has worked as a University teacher and international consultant for film projects and filmmakers in Canada, China, Spain and Mexico.

Laila is the current Head of the Cinema and Original content Department at La Rueda Productions in Mexico.