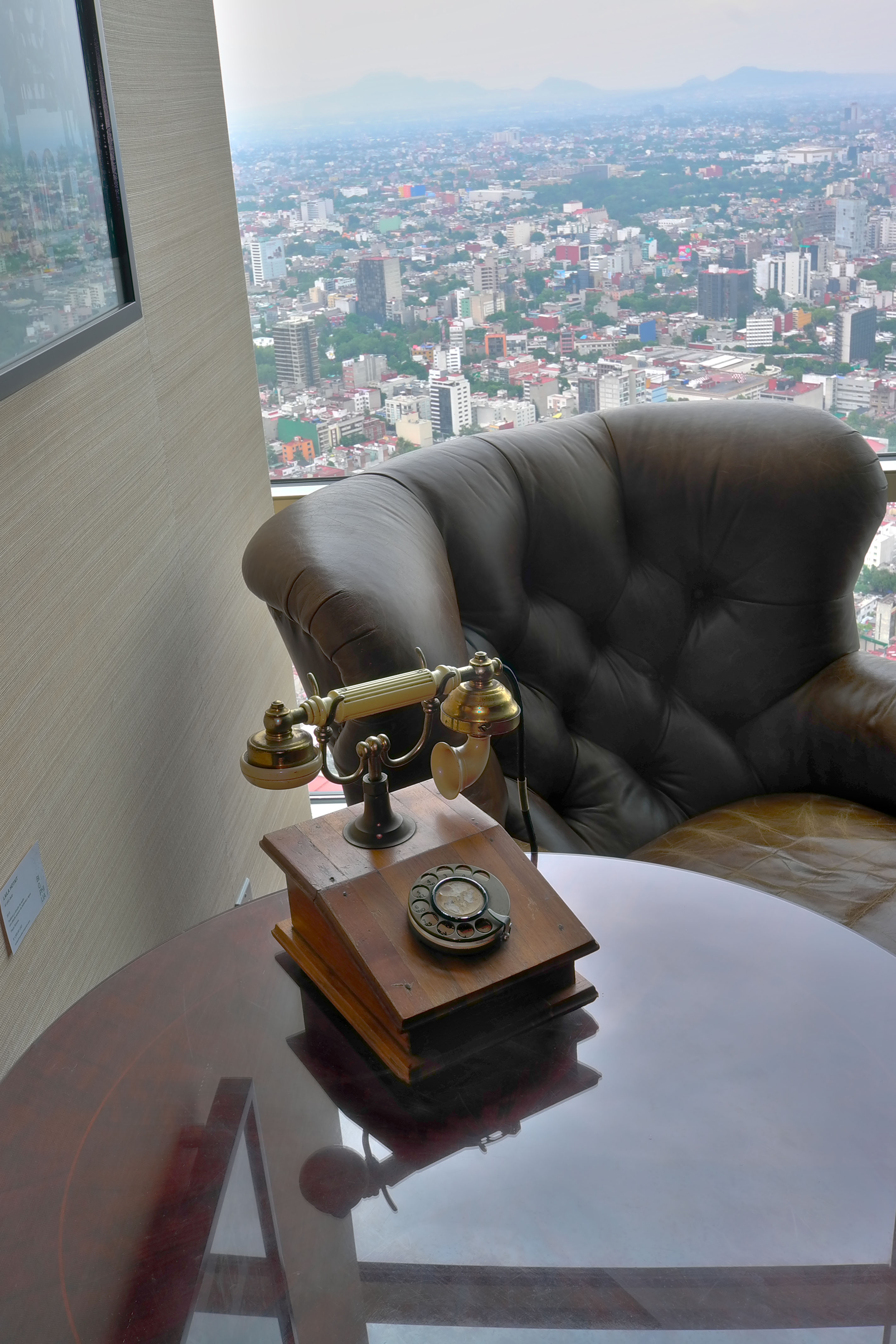 AT
THE
OTHER
SIDE

An antique phone with a closed electronic circuit so when you raise it, the sound is activated.

When you raise this phone the whales from the Pacific ocean answer you.

“At the other side” is part of an ongoing series of projects in which I look for ways to connect, departing from everyday objects, with the other beings and energies that live in our world, generating an empathy exercise that I consider, not only fun, but necessary.

What if the most mundane objects were magical and poetic? And what if the second hand bazaars were spaces full of possibilities as, just by doing small gestures, anything could be converted into doors to other possible worlds.

To see the other is the first action we, humans, need to create communication and empathy towards the other. But the ocean and the water, despite being what inhabits us, inside and outside, as it remains invisible to our eyes, has been largely ignored. An attitude that has justified irresponsible actions with terrible consequences.

The telephone is one of the communication devices par excellence as, through it, the words and sounds are reproduced despite the distance. If we want to listen.

The phone works then as a door to other distant worlds. This premise lead to create “At the other side” where the person that picks up the handset connects with the depths of the sea, where, among other species, the huge and ancient humpback whale lives. This whale is one of the oldest species that inhabit our planet in a much more symbiotic way than us, but it has been recently affected by our actions guided by blindness and deafness.

Thus, the phone becomes an ultimate communication tool, a door to another world allowing us to reconnect with the depth of the sea, reminding us that, even if we do not see it, it exists.