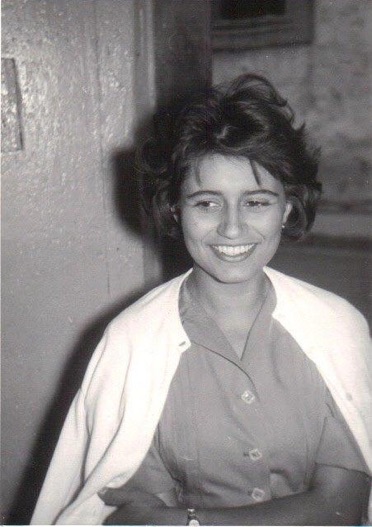 Amidst the patriarchal oppression of 1959 Mexico, a young woman enters an amateur bullfight to prove to her father that she’s as good as a son. 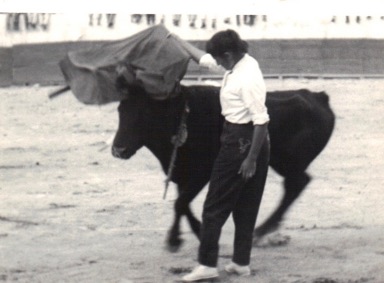 “The distance is nothing when one has a motive” 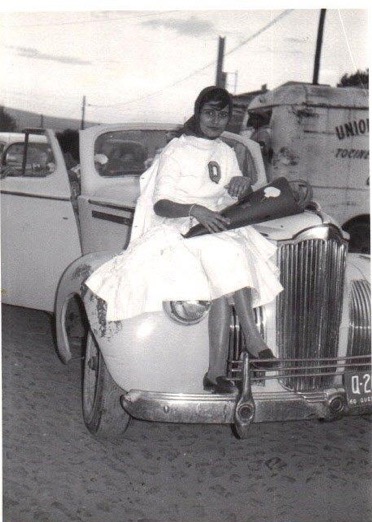 City of Queretaro, Mexico, 1959. La Matadora, inspired by true events, is the story of Beatriz, a determined young girl who must fight a bull — her nemesis and possibly her salvation — to prove herself in a man’s world, and how she inspires the women around her to follow her lead.

Queretaro, Mexico, 1959. Middle sister Beatriz has always been the pretty one, destined to marry well and produce grandchildren. When jealous male students sign Beatriz up for the annual university bullfight, she scoffs at the idea. But Beatriz is tired of being afraid and decides that proving herself in a man’s arena just might earn her the right to live life on her own terms. She secretly prepares for the fight of her life, risking her reputation, her relationships and, ultimately, her survival, as she battles to determine her own fate.